Continuing The Pond People. If you missed the beginning, click here to Meet the Mirlings

Molly launched, issuing instructions as she swam. ‘Both teams to the surface. Anyone who can shoot, drench that cat!’

What was she doing: giving orders as if expecting everyone to jump?

‘Shoot as hard as you can and as fast as you can. Aim anywhere. Just hit it!’

All around, mirlings shot with varying degrees of success, dipping to reload between shots. Someone offered her their reed shooter, but she shook her head and watched from below the surface.

The cat shook itself.

The shooters’ aim improved. The cat turned its head toward the source of the barrage and Eddy scored a direct hit, straight in its eye.

It shook its head and ran – away from the needle-sharp rain that whipped sideways.

Drops trickled off the brick edge, back into the pond.

A mirling dived from her lily stem, followed by another, and then more. Some stayed watching. A clump of dust blew to the edge of the pond and lodged there.

There was no wind.

Molly climbed, trying to see more, but her eyes stung in the dry air and she had to retreat. They still stung in the water, but she located the grubby clump again through the surface ripples.

On a neighbouring lily, Grandad dipped his head to take a breath.

The clump gave a heave and rolled into the pond.

It dropped, dust drifting away as it bumped over blanketweed to lay motionless at the bottom, orange patches now showing through the grime.

She dived. Flo and Eddy were there before her. Grandad floated down to join them.

Flash’s mouth was open and fixed.

Flo knelt over the body, brushing dust from its gills. She looked up.

Hardly, thought Molly. That flutter could have been the water’s movement. She looked away.

Eddy was nearly as pale as Flo, his eyes almost as lifeless as Flash’s fixed stare. Grandad squeezed Flo’s shoulder.

Her own throat was tight, and her gills ached.

A gulp shook the body. Flash winced as his gills opened. Then his mouth closed, and his eyes moved for the first time. They found hers.

‘Must do something ’bout cat.’

Her hands and toes uncurled as relief washed through her. Flash’s eyes glazed again as ‘I owe you,’ travelled through the water between them.

‘Not me. It was Eddy who hit the cat’s-eye.’ She knew because she’d heard Grandad congratulate him. ‘I don’t shoot. I’m air-blind. My eyes don’t work out of water.’

Flash’s eyes widened and fixed; she thought he’d passed out again. Then he started laughing, which made him cough. His eyes found Eddy, and he managed a nod.

‘Thanks mate. That has to be the prizewinning shot.’

A smile broke like sunshine across Eddy’s face, lighting his straw-yellow eyes.

Flash seemed to consider but may just have been gathering energy.

‘As long as I get to choose the targets next time.’

If you missed earlier posts, find the story so far among the links on My Writing.

Or start from the first episode. 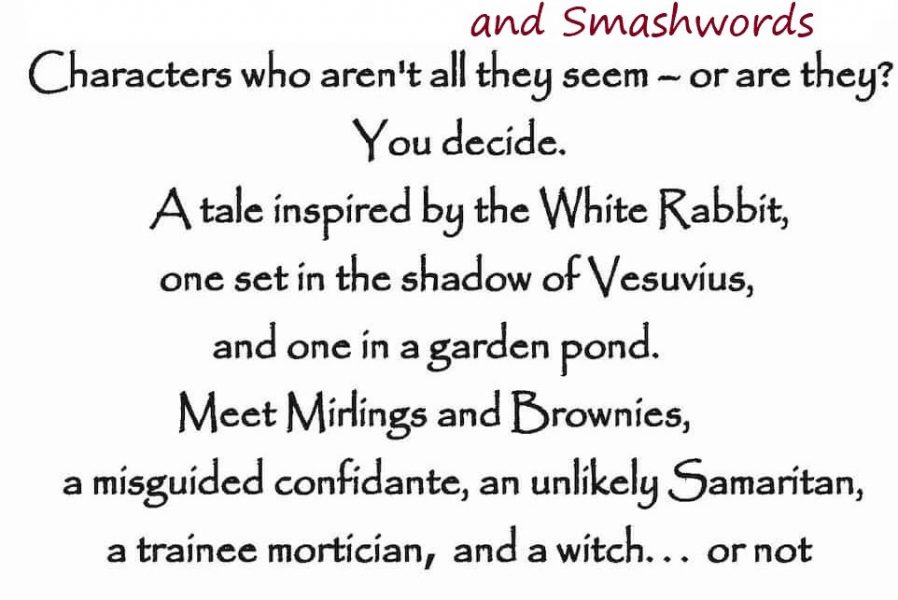