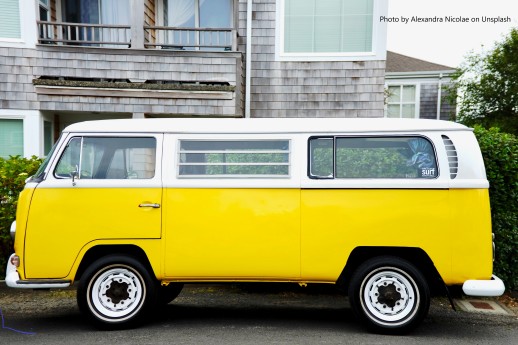 We bought a pre-loved camper-van.
We’d travelled up by train.
The owner’s dog had crept inside
and wouldn’t come out again.

The lady planned to emigrate.

She’d shown us both around,
watched carefully by Algernon,
an indeterminate hound.

Embarrassed, she said, ‘Take him too. 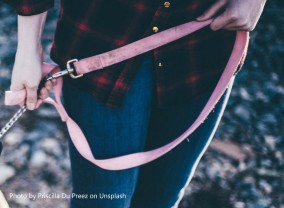 ‘He won’t cost much to feed.

‘He can’t come when I emigrate. 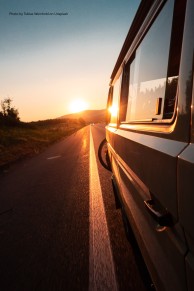 When Jim and I, and Algernon
(with dog bed, lead and trough)
were halfway down the A1(M),
the camper-van took off!

Jim fought it through the back roads
till it stopped outside a pub.
We all leapt out. One bystander
gave Algie’s ears a rub. 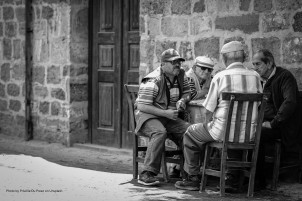 ‘Fred died in that there ’van.
‘’Twere camped on t’moors.
Two days it were
before they found the man.’

Tears in his eyes, he told of Fred
and faithful Algernon.
‘He barked, and barked, till someone came.
Fred’s daughter took him on.’ 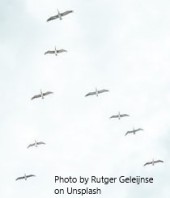 Now, spooked and fearful, off we went
but Jim mistook the track.

A cloud of starlings formed an arrow
pointing our way back. 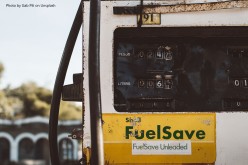 The engine gently coughed as we
approached a petrol bay.
Jim hadn’t noticed fuel was low.
The next was miles away.

The light was fading when, at home,
I raised my evening drink.
‘Thanks, Fred, for looking after us.’
I’ll swear, one headlight winked. 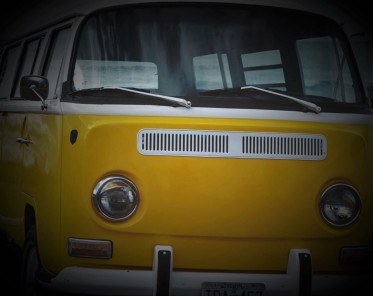 Fred’s Legacy and Together are two of my contributions

to the anthology our writing group has just published.

Titled Where the Wild Winds Blow, it is a motley collection of writing in response to the monthly challenges set for our reading group, celebrating the many ways different imaginations will interpret the same challenge. 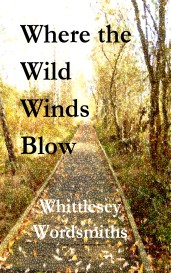 Contributions from the Whittlesey Wordsmiths include fact and fiction, humour and darkness, verse and worse.

Formatted for publication by me, so please let me know if you find any howling errors – thanks!